Words – words thrown into the space between two people. As human beings, we are capable of creating alphabets, language, and sounds that are symbols with meaning. But the purpose and intent of the meaning they create varies greatly. One person might meticulously and carefully select words to communicate what they feel inside – words intended to express an accurate representation of who they are.

For another person, words might purposely NOT communicate what they are feeling. Words might be used to avoid and detract from unbearable internal pain. Words can be used to keep people away. Words can be used as a ‘filler’ – making it appear that closeness and communication is occurring when, in actuality, no closeness and communication is occurring at all. Some use words to fill up all the space so that the other’s words will be blocked and less likely to potentially hurt and re-traumatize.

One young woman I worked with had experienced so many losses in her family from a very young age, words were denuded of meaning in her family interactions so that the terror and sadness that existed inside each family member could remain hidden. This served an adaptive purpose in her childhood, but as an adult, left her feeling alienated from others. She did not develop the capacity to imbue her words with meaning and therefore her interactions were shallow and unsatisfying. She could not form a connection with others. It was a slow and often tedious process to help her reconnect the delicate little circuits between her words and her insides.

One member of a couple I worked with described his family parties as “friendly yelling matches that included a lot of alcohol and no listening.” Everyone appeared to be relating with one another, but he consistently left gatherings feeling like no communication had really occurred at all. This was the only style of interaction he knew to bring to his marriage.

In my work with one young man, we identified how little ‘zingers’ were thrown at his girlfriend whenever he felt hurt by something she was communicating to him. He felt it was too un-masculine to ‘fess’ up to the hurts.

For some, words become about identifying the shortcomings and failures of the other, rather than expose the need/longing/desire in oneself that feels too threatening and risky to communicate. Sometimes words are used to list one’s strengths and achievements to mask insecurity and self-doubt. Sometimes a heady discourse about something highly intellectualized is a means to avoid personal, more vulnerable sharing.

Sometimes a constant flow of critical jokes at the expense of another is an attempt to feel powerful and in control, rather than risk feeling powerless and perpetrated against, as in the past.

Sometimes words are only allowed to be about sweetness and consideration and cooperation and deference, instead of about communicating one’s more honest truth in the moment.

Sometimes words have a sharp, angry, cutting edge to them in order to keep others at a distance and prevent further imagined or potential abuse from occurring after enduring a long, dreadful childhood of crippling anger and criticism from parents.

Often within a couple, one member will be highly prolific with their words, filling a lot of the space between them, and the other will dispense words more sparingly. Perhaps surprisingly, in my experience this does not seem to run along gender lines.

Words are powerful. They can be used to undo, to destroy, to demean, to belittle, to infantilize, to disrupt, to interrupt, to avoid, to annihilate, to disorient, to distract.

Or words can be used to accurately describe, to clarify, to understand, to validate, to empathize, to embrace, to uplift, to celebrate, to contain, to hold, to verify, for purpose of identification, and sometimes to deliver difficult, but necessary truths.

The nature of my work is to sit in a quiet room with one or two others and discover the use of words as a vehicle of productive self-knowing extended to the other so that true connection and intimacy can be experienced. When this is achieved, when the uniqueness of the other is honestly communicated, there is a profound sacredness that pervades the room. With almost complete consistency, when a person is able to access their ‘true self’ and communicate it, the person receiving the communication just knows, in the deepest part of themselves, that this is a special gift to be honored and valued. It is the meaning in the words that makes my work so meaningful.

I love a sermon that gets me thinking. I heard one of those this week. A young Associate Pastor was speaking and the wisdom behind… 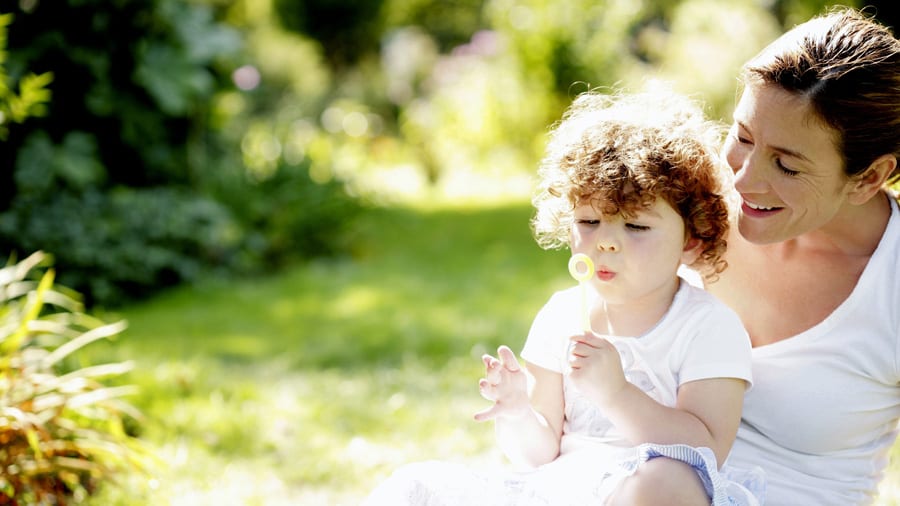