… And the ever-increasing number of people following a ketogenic diet.

Intensive farming was addressed in many previous articles and it seems that heathy eating is pushing the sale of foods such as avocados, berries, and antioxidant-rich fruits.

Avocados, for example, can be found in the kitchen of many healthy eaters at any time. The ketogenic diet has also exploded the consumption of avocados

While I also recommend to eat avocado as often as possible, I am now concerned about non-organic avocado farming. Avocado is part of the “clean 15” but now i am not so sure.

Water was analysed, taken from streams around expanding avocado plantations near the rural village of Barão de São Joã .in western Algarve.

This is extremely concerning. Portugal, as many of the Mediterranean basin countries, is encountering higher temperature and very little rain, summer after summer, and water is now becoming a national problem.

Avocado plantation diverts thousand of cubic metres each day. One plant may need 6o litres of water per day. A large avocado may require as much as 320 litres. In Chile, were most the avocados are grown, it may take over to a cubic metre to grow 1 kilo of avocado. in Petorca (where 60% of the chilean production of avocado is grown), a region where it never rains.

560 000 litres per hectare for one month is very often what a plantation requires, where rain falls (considering the evaporation of water compared to rainfall is the biggest factor of water requriements).

UK demand for avocado increased by 27% in 2017 with more than 17,000 tonnes of avocados imported to the UK from Chile, prompting accusations that growers are illegally diverting rivers and leaving locals without water. The demand is sure to have increased even more. Domestic consumption of avocados in the United States reached over 1 million tonnes (2.45 billion pounds) in 2018.

In 2011, Chile’s water authority, the Dirección General de Aguas, published an investigation conducted by satellite that showed at least 65 illegal underground channels bringing water from the rivers to the private plantations, explains the Guardian Newspaper.

Irrigation is a necessity for avocado plantation, since avocado trees have a relatively shallow root system, with up to 80% of the moisture being obtained from the top 30cm of soil and trees are extremely sensitive to water. Any interruption can have huge consequences on yield and profitability.

Spain is experiencing similar problems, where production is also increasing 17% more in 2019, compared to 2018. Spain is Europe’s largest avocado producer, currently supplying 10 per cent of the EU’s avocados, with UK at the top of the importers.

For years, Spanish ecologists have warned that water-intensive farming of avocados, along the southern coast is pushing the area towards water collapse. Despite this issue, the Spanish government may be prepared to divert water from the Rules Dam in the nearby Sierra Nevada using taxpayer money. 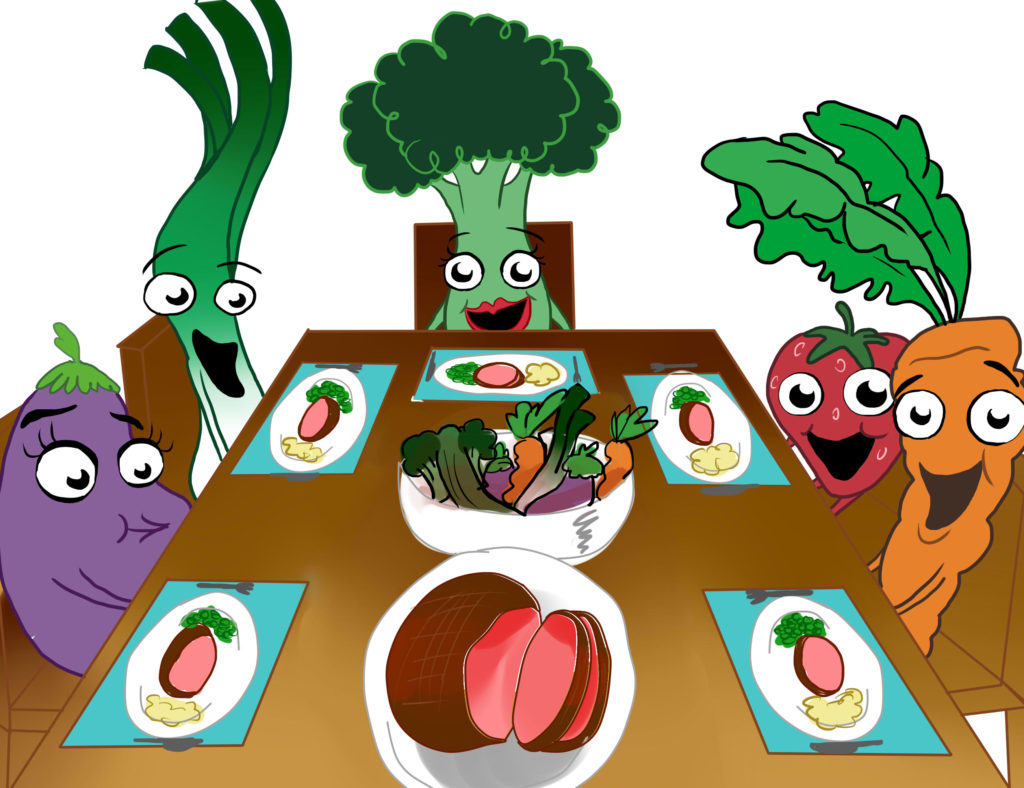 Blue Zones and what we are learning from them.  Blue Zones are areas in the world identified by a National Geographic study as the areas… 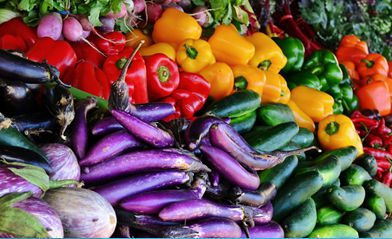 You can afford high-quality food if it is important to you. Ideally, I want you to: Cook 90% of your food. If you think…