Our dog, Chloe, was tired and lagging behind us at the full length of her retractable leash. We were approaching our house on the final stretch of our neighborhood walk. An SUV the same color as our son’s pulled up the street with two other cars behind it. Chloe leapt into the street to greet the SUV, the cars screeched to a halt, my husband said something to me about having control of the leash and I, in turn, felt murderous rage toward myself, my husband, the neighbors, and the dog. Within seconds, our peaceful walk turned into a calamitous event, and reminded me of the power of shame.

Shame: the painful feeling arising from the consciousness of something dishonorable, improper, ridiculous, or inadequate, bringing disgrace or regret. Shame is synonymous with feelings of mortification, rejection, compunction, degradation, incompetence, humiliation, irritation, discontent, contrition. The roots of the word shame are thought to derive from an older word “to cover.”

Though the above mentioned example is rather benign, and, as it turned out, with no harmful consequences, this is how quickly shame can rear its ugly head and deliver its powerful sting.

Shame can also be ignited internally without any triggering stimulus. Just our private thoughts can stir debilitating shame. Shame can be unconsciously transmitted from one generation to the next without the original source of the shame being recognized or named. A fear of sexual impulsivity can exist in a person from the transgressions of a grandparent or great grandparent whose story we will never be told – but can inform our way of relating in our current circumstances.

The effects of early shame can perpetuate a narcissistic vulnerability throughout life, leading to defenses as protection against shame. These defenses can appear in the form of rage, contempt, envy, anxiety, depression, and in disorders such as narcissistic personality and mania.

Shame makes us want to head for the hills or dig a hole and climb in. Shame also makes us full of rage. The ‘shame-rage’ cycle is a common phenomenon. Because shame is such an unbearable emotion, we often skip the registration of shame and move directly into rage. It happens in a split second. Rage is a powerful diversionary tactic to rid ourselves of shame as quickly as possible. The ‘shame-rage’ cycle is what shows up most dramatically in couple therapy and sets the room spinning. Shame and the ‘shame-rage’ cycle can be found lurking in the shadows of every psychotherapy session. Behind most ruminations and tirades is an origin of shame.

If we grew up with a parent-to-child shaming style, we have built thick defenses and deep sensitivities to it. We have extensive shame panels with buttons that easily light up when we feel inadequate or at fault.

• We may become perfectionists to avoid being in a position of feeling shame, thinking we can exert control over consequences by working behind the scenes to cover all the performance bases.

• We may isolate and attempt to remove ourselves from society in an effort to lower the number of incidences of potential shame.

• We may develop a grandiose sense of entitlement, power, and self-righteousness to cover a deep sense of unworthiness and lack of value, which represents the core of shame and narcissism.

• We may become people pleasers, trying to win the approval of others so they won’t generate ill feelings toward us and stir shameful feelings.

• We may become ultra critical of others to divert and project the shame into the other rather than carry it ourselves.

To function more fully in relationships requires a naming and owning of the shameful feelings, whether they exist in us for legitimate reasons or not. Shame runs deep and requires a determined effort to excavate insidious threads of self hatred, so we can feel better about ourselves and move forward in a less defended and preoccupied manner.

We have to develop a competency in how to communicate an important internal truth to the other without igniting shame, stirring defenses and anger, and rendering the conversation disappointingly unproductive.

Intimacy grows in a milieu safe from attack. How can we work toward making sure the relationships we participate in have a low shame quotient and a high valuing quality? Because we know the sharp stab of shame ourselves, perhaps we (as parent, spouse, friend, therapist, Pastor, Rabbi, employer or employee) can mindfully choose to be the one to instead administer the salve of grace and mercy to those whose lives we touch.

In the cellars of the night,

when the mind starts moving around old trunks of bad times,

the pain of this and the shame of that,

the memory of a small boldness is a hand to hold. 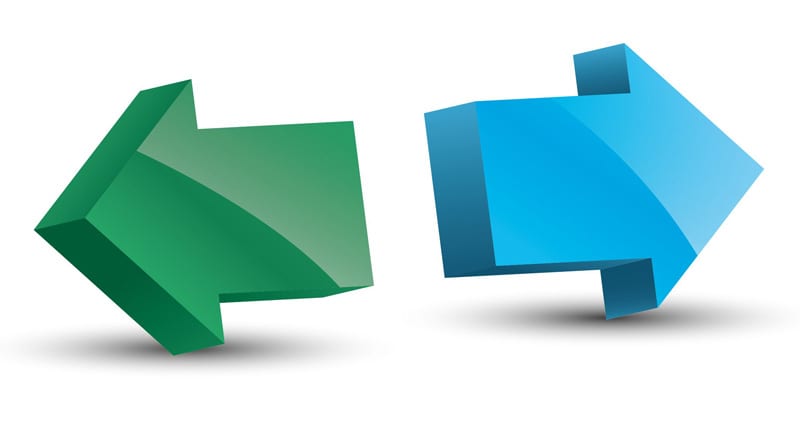 It is a legitimate phenomenon. It is a common dynamic. When we see it in extreme ways, we name it. We label it. We number… 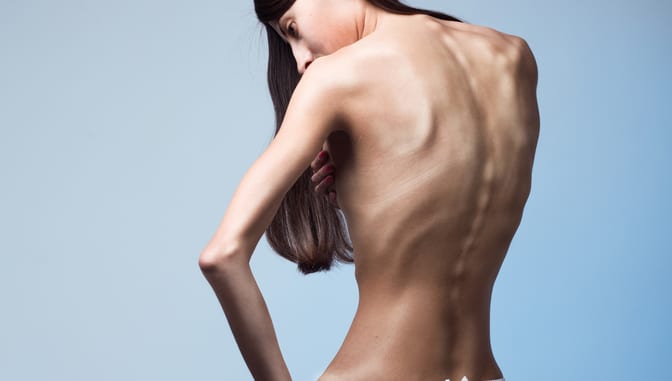 Anorexia nervosa is a very serious eating disorder. Symptoms of anorexia can be very severe. They include extreme restriction of caloric intake, very low body…